2018 … A Paradigm Shift! Democracy depends on what we do! So please watch, learn, then share and help others get informed. Working together we can make a difference in the 2018 congressional primaries by making Elections transparent, trackable and publicly verified. I’m not making this up! This is from voting machine vendor ES&S’ literature […] 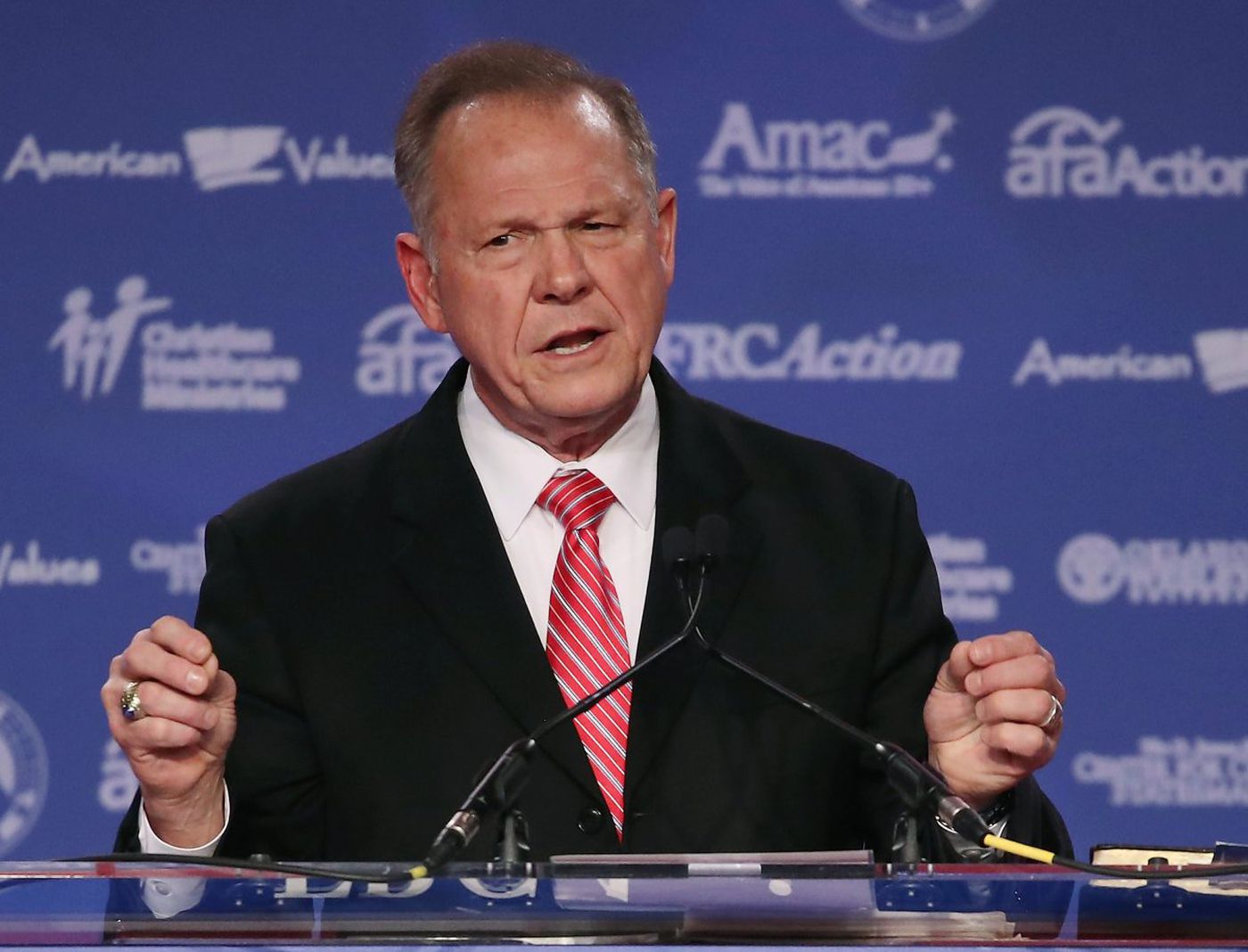 Roy Moore tried and failed to challenge the outcome of the U.S. Senate special election where he was bested by Democrat Doug Jones.

We are grateful that Alabamians rejected Republican Moore, with his bigoted views and documented history of attempts to seduce teen girls, won’t be in the Senate. But count us disappointed that Moore’s ex-colleagues on the Alabama Supreme Court denied him fair opportunity to prove his cockamamie claim that rampant voter fraud denied him so many votes that he should have beaten Jones instead of losing by around 22,000 votes.

From the New York Daily News. “A Picture of Democracy by Looking at Ballot Images.” Folks, we are getting the word out and are stopping election officials state by state from hiding or destroying ballot images. Ballot images are public records and must be used to publicly verify our elections! The editorial begins, “We are […]

A 19th-century practice, instead of using 21st-century technology.

Next Wednesday, the Virginia Board of Elections will literally pull a name out of a bowl to decide who won the apparently tied 94th House of Delegates race, and thus find out if a blue voter wave has broken this decade’s GOP lock on its legislature.

The BOE will place two candidates’ names on paper inside film canistersand a winner will be drawn—a technique right out of 19th-century America.

What they won’t be doing is use accessible public records created by 21st-century technology to verify the 11,608 votes now awarded to the incumbent Republican, David Yancey, and to Democratic challenger Shelly Simonds.

On this Facebook Live video, we talk about the struggle to preserve the evidence in Alabama’s special election — and what it means for the Congressional elections next year! Join John Brakey and Emily Levy of AUDIT-AZ as we talk with Jim Soper of the Voting Rights Task Force about the court ruling in Alabama […]