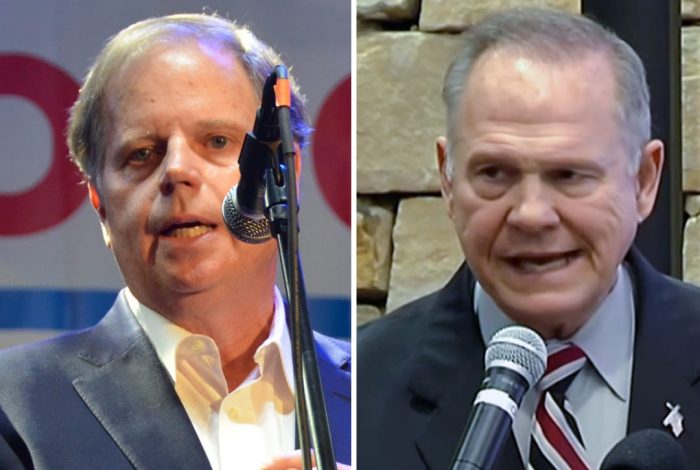 On Tuesday night, all eyes will be on Alabama to see who won the special election between Republican Roy Moore and Democrat Doug Jones. But with Alabama’s opaque election process, we may never be certain that the results were accurate.

Alabama’s Secretary of State John Merrill refuses to preserve the digital ballot records produced by the vote-tabulating machines. Election integrity activist John Brakey, co-founder and executive director of AUDIT-AZ, says this deprives citizens of a means to scrutinize election results for errors — and evidence of rigging. On this basis, he has been instrumental in bringing a lawsuit against Merrill.

This all comes ahead of a highly anticipated special election that could determine the fate of the GOP tax bill in the Senate.